FIGHT BACK!!! - SUPPORTING DEMOCRATIC JUDICIAL CANDIDATES IS THE ONLY RESPONSE TO HYPOCRITE REPUBLICANS RUSHED CONFIRMATION OF CONEY-BARRETT

Last month, the nation came together in recognition of Justice Ginsburg’s life as an inspiration to millions of men, women, and children.“ Her work throughout her career to end sexism, unethical laws and institutions was in keeping with the values we promote in the Democratic Party.

However, her passing created a firestorm in society. US Senate Majority Leader Mitch McConnell’s unbelievable, immoral double standard in rushing the replacement of Justice Ginsburg just hours after her passing and weeks before a presidential election is shameful. Voters were shocked again last night by the complete and utter hypocrisy of the 52 Trump Republicans who jammed through the radical conservative replacement for Justice Ginsburg after having demanded that confirmation wait until inauguration. 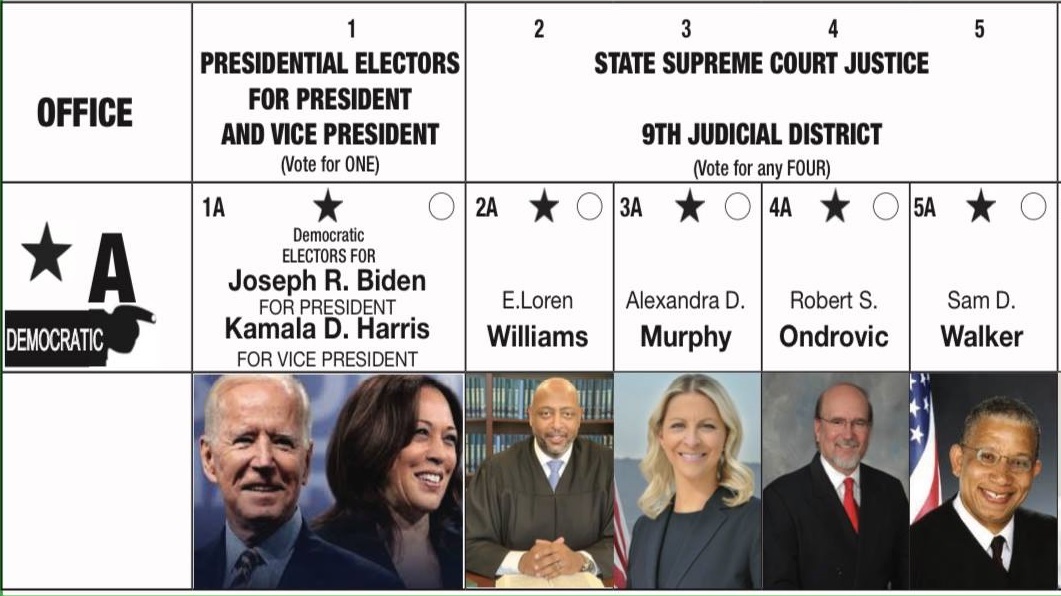